On demand and live class options that tone, sculpt, and inspire from NK STUDIOS.

TAKE ME TO NK STUDIOS

Dance from anywhere. Anytime through the NK Virtual Library!

TAKE ME TO THE NK VIRTUAL LIBRARY 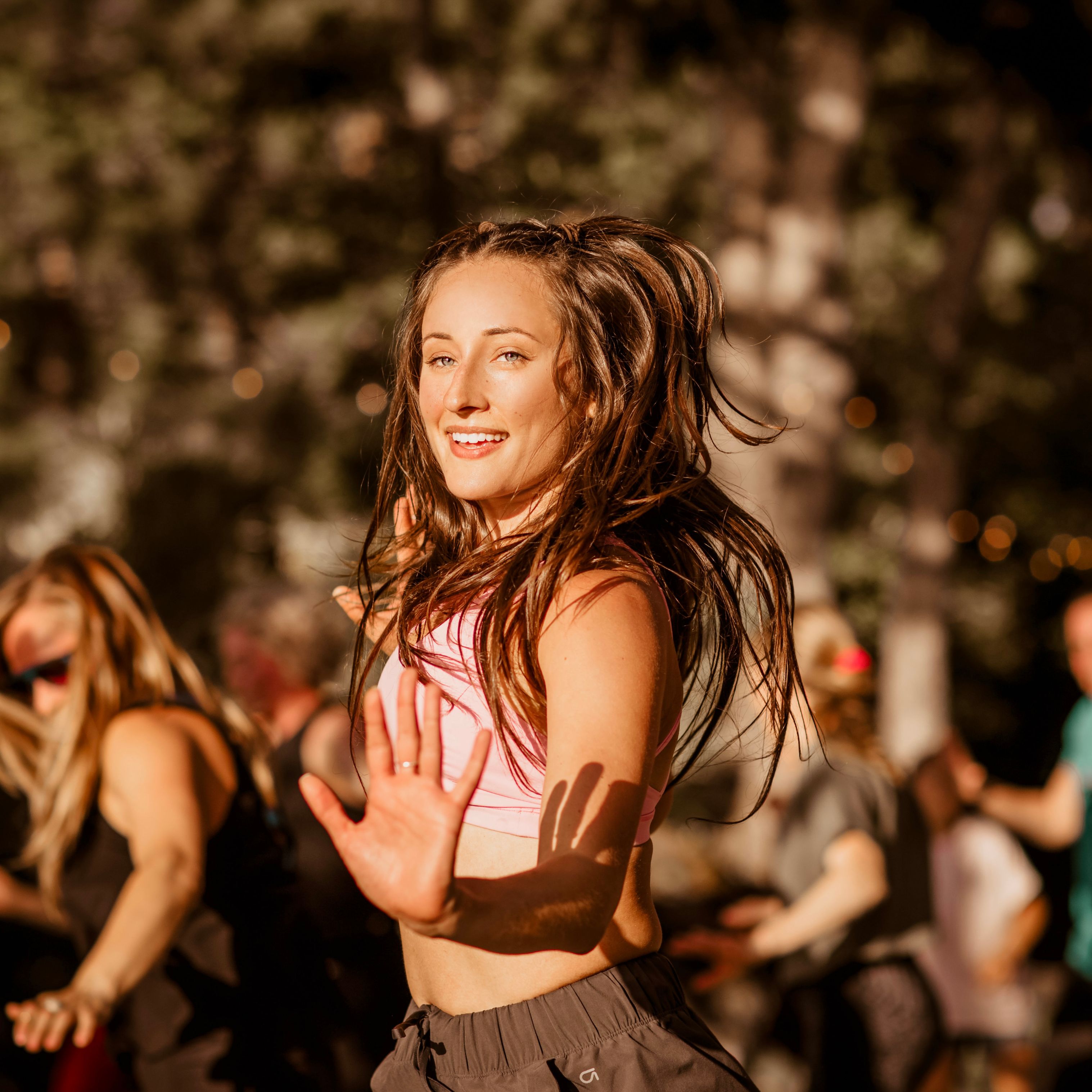 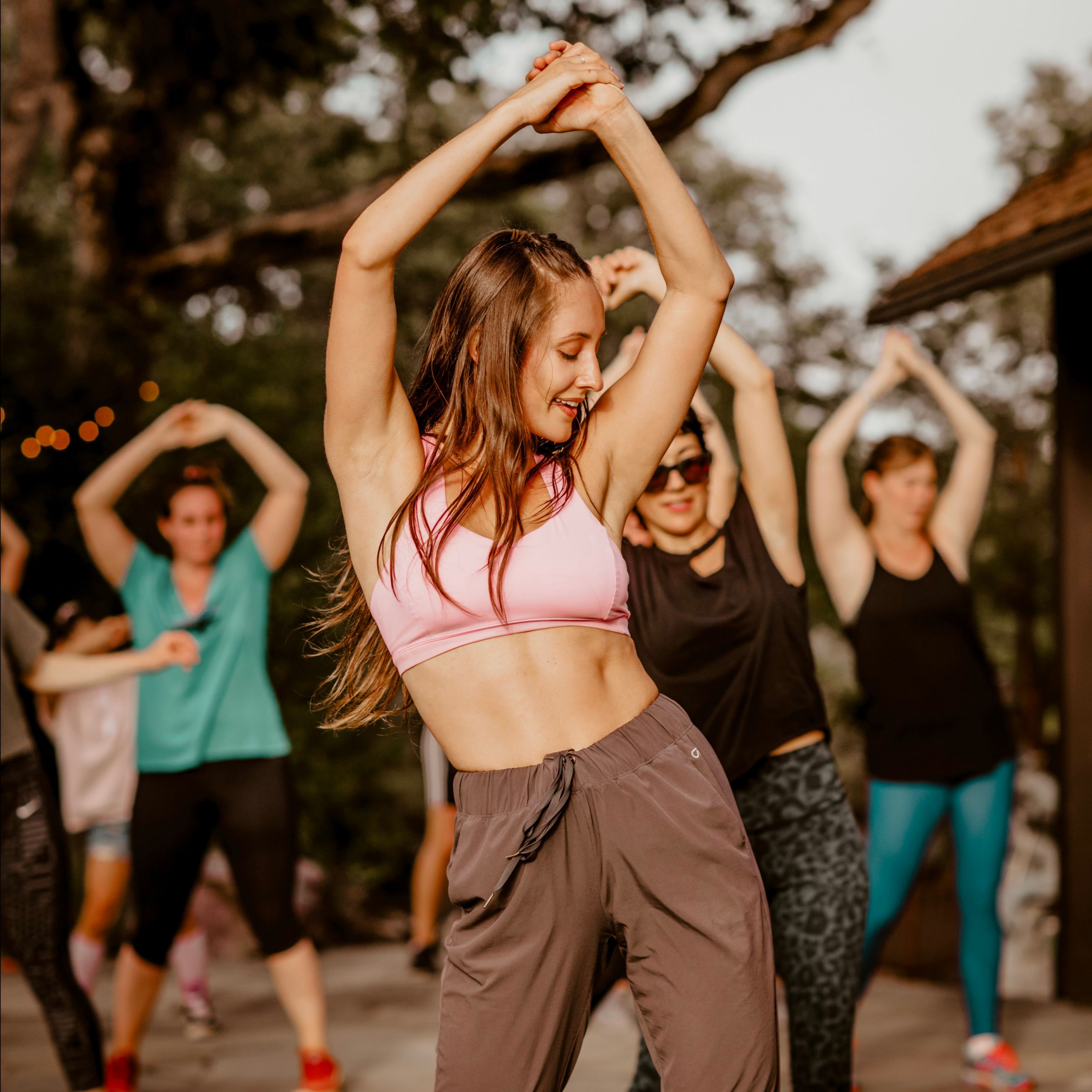 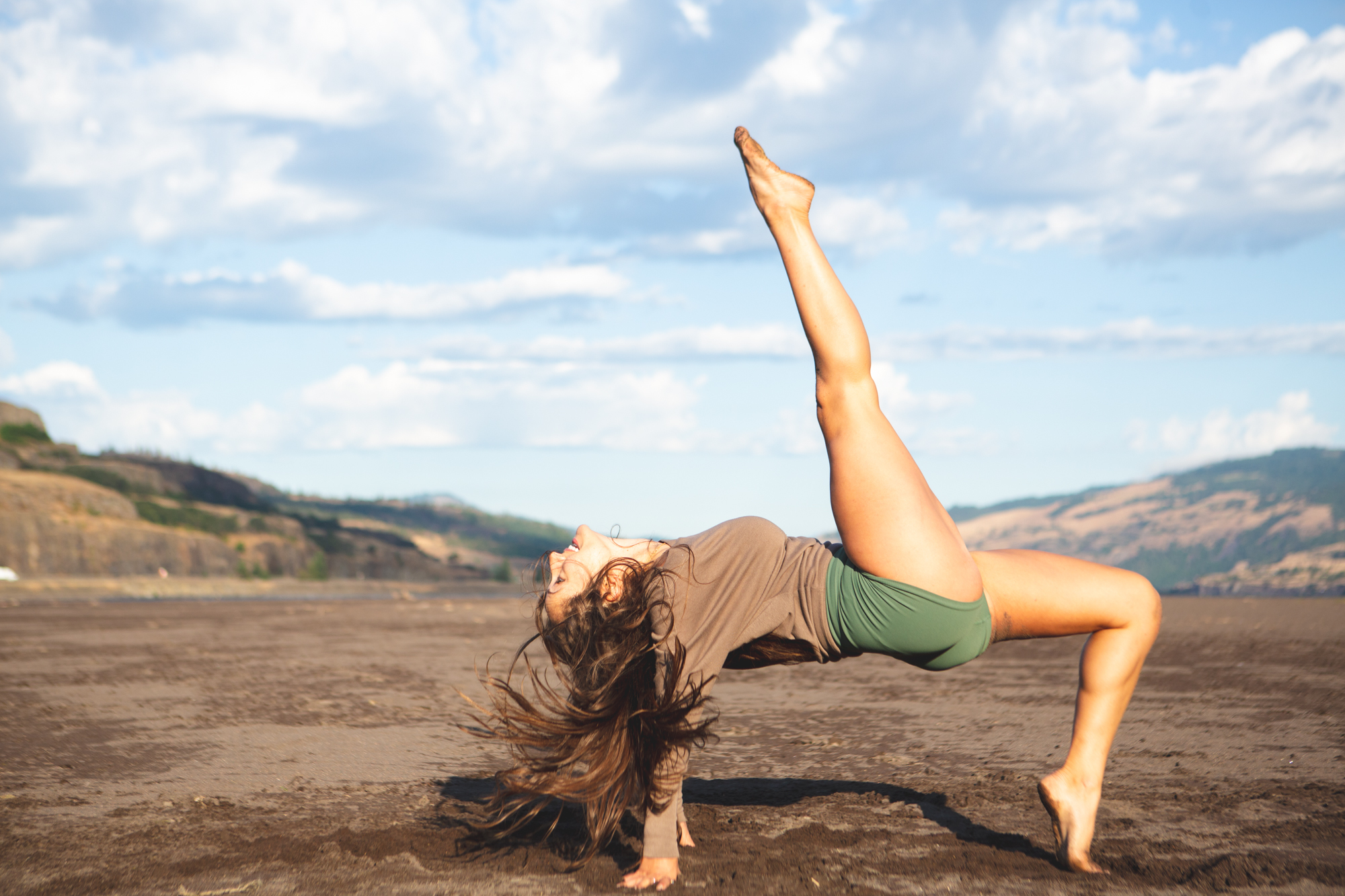 Nika quit her day-job as a behavioral health specialist to teach dance & movement full time. It was one of the best decisions of her life though it was not an easy one. Some days she misses the security of working at a hospital, but is happier than ever as a self-employed dance and movement instructor, and now studio owner! In uncertain times, she just reminds herself of this quote by Steve Jobs: We are all going to die anyway, so there is no reason not to follow your heart. For me, that means dancing.

Nika is the founder and creative director of NK STUDIOS. A White Salmon native, Nika learned to dance and paint in the very community that houses NK STUDIOS. Influenced by her Persian heritage, she grew up dancing with her family. She danced at Columbia Gorge Dance Academy and later for the Trojan Dance Force at the University of Southern California. Drawing from her experience performing on the basketball court and instructing Zumba, she creates dance classes and choreography that energize and inspire, teaching at studios locally and abroad over the last decade. She has an undeniable charisma and approachable style that has attracted all ages and skill levels to her classes.

Nika transferred her in-person dance classes outdoors and to ZOOM once COVID-19 hit and has created an ever-growing community of people who believe movement is medicine.

Nika is dedicated to community and also inclusivity. Noticing a disparity in the demographics of her dance classes, Nika founded the NK Choreo Dance Scholarship Fund in June with a goal of providing 10 full-ride dance scholarships for students from historically underserved groups. Thanks to a generous community driven by the ideals of equality and social justice, the goal was met in less than 2 weeks. She believes this is a testament to the power of our community coming together to support each other. She is excited to collaborate & share her passion for the arts with you.

"Nika is an excellent and energetic teacher. She has unflagging enthusiasm for teaching her classes and always makes sure no one is left behind. There is no judgment in her classes, only encouragement to strive to reach for a higher bar. Her classes are extremely fun and a great workout! Nika's smile and love for the dances are contagious and I always leave her class in the best mood!" — Florence, 70

"EVERYONE can dance!  Nika makes cardio FUN...she invites everyone to just move their body.  Her classes are filled with upbeat music, all ages, all sexes, no judgement, we just groove.  And after the hour has ended, the room is filled with smiles, laughter, and sweat.  I think the best part is watching people's surprised reactions when they have to wipe their brow...who knew cardio could be so much fun?  Her choreography is easy to follow and fun. Nika makes us all feel comfortable in our own skin. Join the fun!" — Julia Gonzales, 42

"Nika's virtual dance classes are the best thing in the world because one moment I do not feel like moving and then I open my computer for her class and all of a sudden 55 minutes have passed." — Sienna Helena, 24